Windows 7 is already out and so are the Windows 7 themes. Below is the list of Windows 7 themes free download which you can install and get Aero effect in different colours like blue, green and even apple and mac theme if you want to. You can learn how to change and manage windows 7 themes by reading the post. Some themes are country based. For example, You might find some theme for India. MacOS Transformation Pack will give you all new macOS user experience such as theme, wallpapers, system resources, and new OS X features combined altogether in single package working on Windows platform since Windows XP to up to Windows 10.

Though there are workarounds to natively install Mac OS X on Windows based PCs, many of us just want to get the feel of OS X on Windows without compromising the PC. Also some of you may have bored of using the same Windows interface years after years. Fortunately, some folks out there who are working hard to bring Mac OS X look to Windows. OS X Yosemite Transformation Pack and Yosemite UX Pack developed by WindowsX team is essentially meant for that purpose.

This is how (right side) Windows 8.1 desktop looks like after installing OS X Transformation Pack

From your Windows side, it will resemble Apple’s iOS 8 and OS X Yosemite graphics. Thus you will feel very near user experience that on Apple’s OS. Your Windows OS will continue to work as the way it worked before. You can just consider these packs as powerful Mac OS X Yosemite Themes for Windows. It’s completely free.

Transformations or UX Pack? Which should you Install?

WindowsX team typically develops two kinds of theme packs. One kind is Transformations Pack and another is UX Pack. As both is for nearly same purpose, when you are going to download and install any of these theme packs on your Windows, it may come to your mind that which should I get? Transformations or UX pack? Actually Transformation Packs is a complete solution which will modify your system files (of course you can revert back) to give you more native experience, where UX pack, as it sounds, will not modify system files, rather give you mentioned User Experience in limited form. So if you want to fully integrate the theme pack, go for Transformation Pack. UX pack gives you less risk of damaging system. Also, UX Packs has slightly smaller installer size than Transformation Packs.

Though these theme packs are risk free and much easier to install and uninstall than earlier versions, before you proceed to install, I strongly recommend to created a system restore point on your Windows so that your can come back to previous state if something bad happens. As I said earlier, Transformations pack will modify some system files.

How to Install OS X Yosemite Theme on Windows

Over the years, the developers of Transformation Packs has made it easier to install their themes. And today, their installer packs handles everything that need to be installed, patched and configured. So the theme will instantly be ready after install. The only hassle is you might need to restart your PC. In this guide, I will install Yosemite Transformation Pack on my Windows 8.1 to theme it like Yosemite on Mac.

1. Simply download either of Yosemite Transformations Pack or UX Pack (Download links provided at the end). If the downloaded file is a zip file, extract the executable file (*.exe) from it. Double click on the installer to run installation. 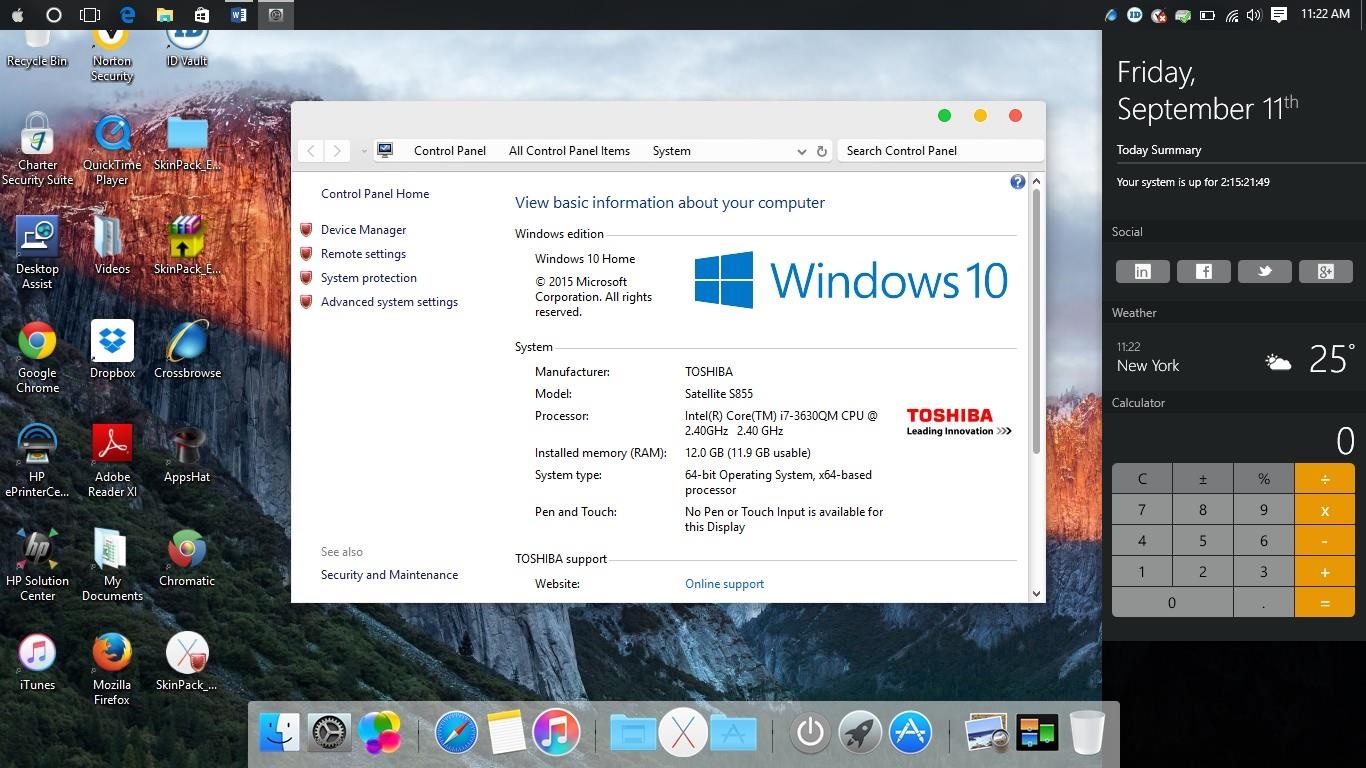 2. The first thing you should see is Yosemite Transformation Pack installer window. The settings and options here may vary depending on your version of Windows. One important thing you can do here is, not to set Windows X’s homepage on your browsers as you won’t surely like this. Close all running programs before proceeding. Hit Install to start the installation.

3. As soon as you hit the installation button, it will start to install showing you a progress window like following: 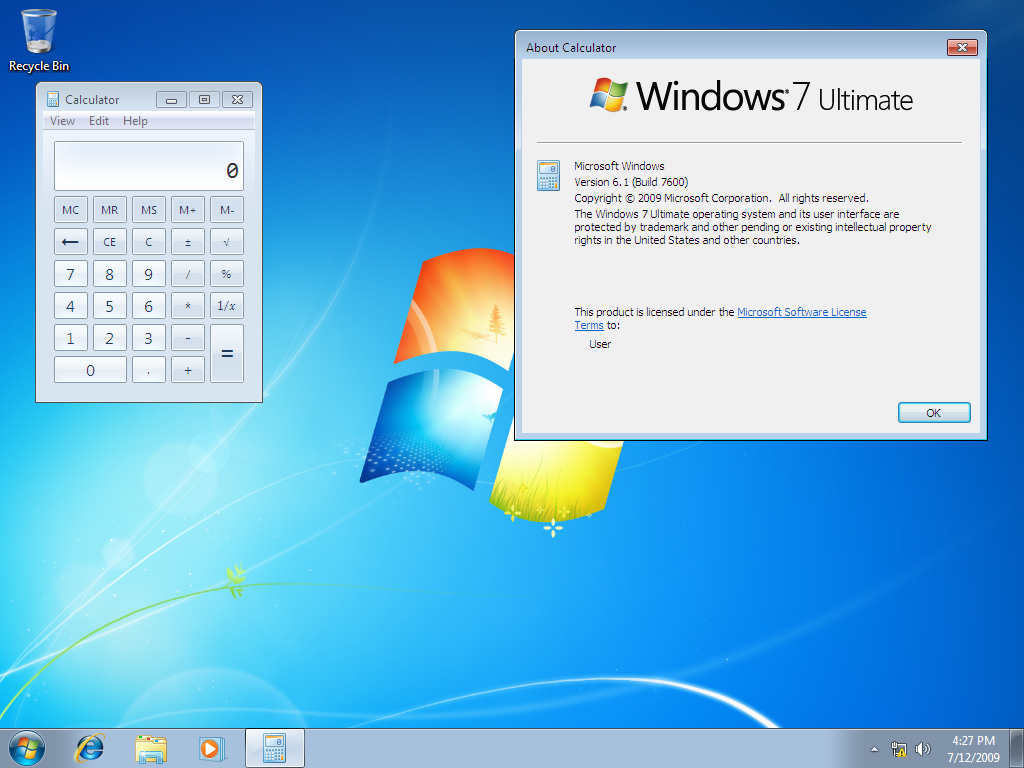 5. As soon as the computer starts properly, you should discover the new OS X Yosemite style look and feel on your Windows. Most notably, you will see the new Mac OS Dock at the bottom of your desktop.

Here’s the Mac Finder form of Windows Explorer browsing My Computer (This PC on Windows 8.x):

How to Uninstall or Remove Transformation or UX Pack

No matter if you liked it or not, whenever you want to deactivate the theme to go back to pure Windows UI that given by Microsoft, you might wonder that, “How do I remove this theme”? Actually removing this theme is as easy as uninstalling any Windows application. That means you simply go to Control Panel and then Programs and Feature (Add or Remove a Program on Windows XP).

Then double-click the Theme pack to start uninstall process. Do restart when it asks. On next restart, you should be able to go back to your original Windows interface.

At the time of writing this post, the latest version was Transformations Pack 3.0. They may bring more updates with fixes and features later. Links given here are official links which should give you the latest packages.

From my experience, I really appreciate the way it works. I didn’t find any noticeable RAM or processor compromisation, nor speed issue during my use of either of the theme packs. I am sure you will like them. However, altering an OS or it’s design to pretend to be another OS is never a good idea.