Stronghold Version 1.2 Read Me: This update provide numerous fixes and features to Stronghold Mac. To update your existing version of Stronghold, simply double-click on the “Stronghold 1.2 update Installer”. The installer will locate any copy of Stronghold that you have on a local hard drive. The best strategy games for Mac have always been excellent, but in recent years, they got even better. Whether you’re into fast-paced real-time strategy (RTS), complex turn-based games or more casual alternatives for your MacBook, this list has something for everyone. 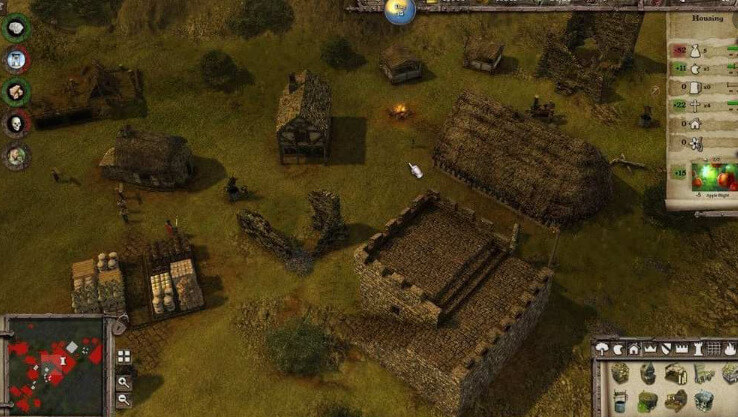 A note about the downloads available from above:

Stronghold Version 1.2 Read Me:
This update provide numerous fixes and features to Stronghold Mac. To update your existing version of Stronghold, simply double-click on the “Stronghold 1.2 update Installer”. The installer will locate any copy of Stronghold that you have on a local hard drive. If you have more than one copy, you will need to tell the installer which copy you wish to update. 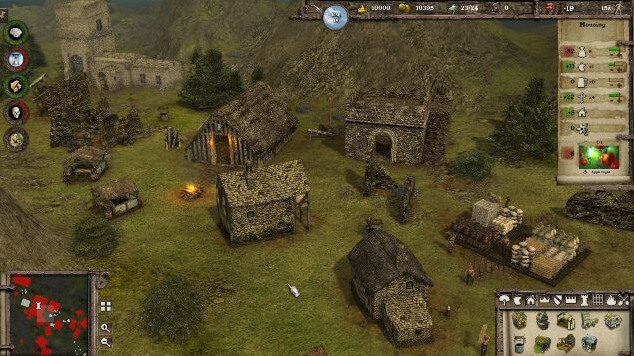 Free Build Mode:
You can add your own events and invasions within the free build maps. Press F1 at any time while playing a free build map and select the event or invasion you wish to start.

Multiplayer mode now has the option to stop in game alliances. 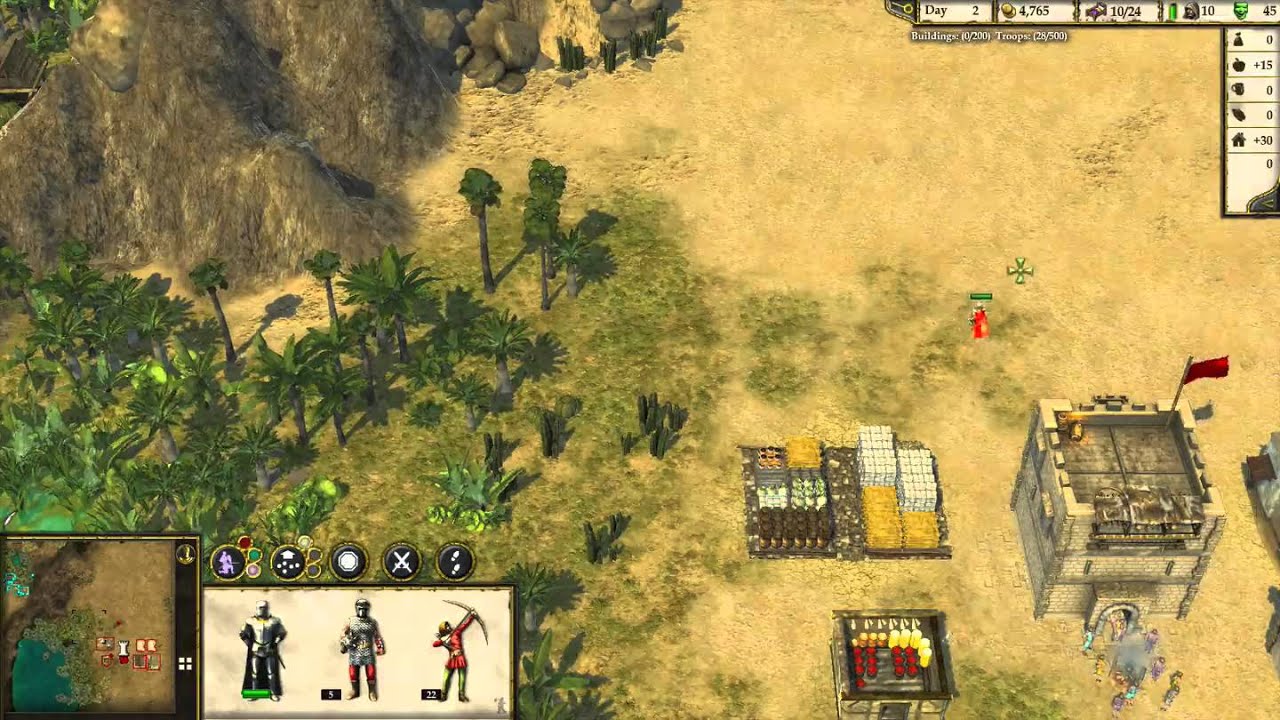 Additional:
When troops are set on aggressive within multiplayer they will automatically
target enemy buildings as long as there are no enemy troops in the immediate vicinity to attack.

The Lord can be sent back to the keep at any time, you can do this by
clicking on the keep when you have the Lord selected.

Selecting troops and double clicking on their destination will cause them to
walk at their own pace and not the same pace as the other troops in the
selection.

In the multiplayer set-up screen, the last four IP address entered are
remembered and can be cycled through by clicking on the button next to the IP entry box.

Fixed a bug preventing players from clicking 'ready' when the game was hosted on a dual-processor Macintosh.

When pouring boiling oil onto buildings and siege equipment they will be set on fire.

When attacking an enemy castle (during a single player game) you can no
longer use 'attack here' to kill the enemy archers on towers at a distance
without taking any damage.

When disease starts to disperse, it is now less dangerous.

When your own troops are standing next to a Ballista when it fires, they
will no longer be killed by it.

Ordering multiple siege towers to the same spot on an enemy wall will now
only dock the first one to arrive.

An issue has been fixed where the deer would become stuck in certain
situations.

Archers & crossbowmen now automatically target dogs of war once they have been released from their cages.

Placing a moat template no longer removes the dirt on the ground.

Archers no longer target unmanned catapults, allowing you to commandeer
them. The ghost that appears occasionally no longer counts towards your current
population count.

When you have enough weapons to create troops in the barracks, you will no
longer receive the 'weapons needed' message.

Various good and bad things can be burnt and have health bars.

Switching the sound off in the tutorial paragraphs no longer automatically
skips messages that have a skip button.

Gatehouses can now be built on the 'defending the homeland' map.

Quarry grunts will stay nearby to quarries.

The enemy will shoot at tunnellers.

The 'cancel game' error message (in multiplayer), which appears when a
resync occurs, is now less easy to accidentally click on.

The stockpile now correctly states the amount of pitch you have available.

Because this game has been developed by MacSoft, it is a Mac-only file.