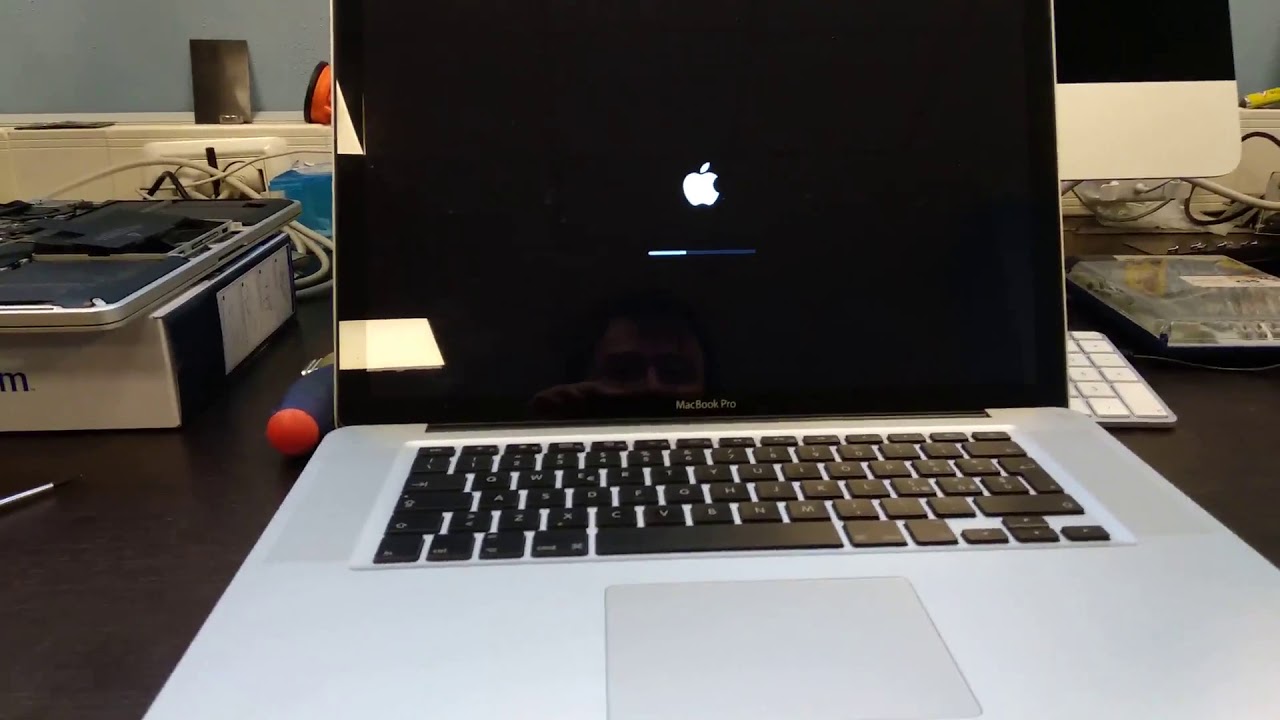 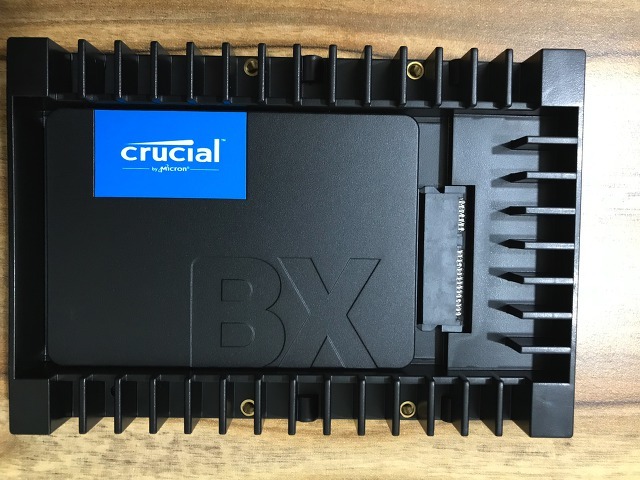 Would I notice the difference between the two whilst video editing, given the price difference and compatibility issues/limits? (Would SATA limitations effectively slow the Pro to EVO levels?)

Probably not. You MBP has SATA2 connectivity and the full potential of either SSD will not be realized. 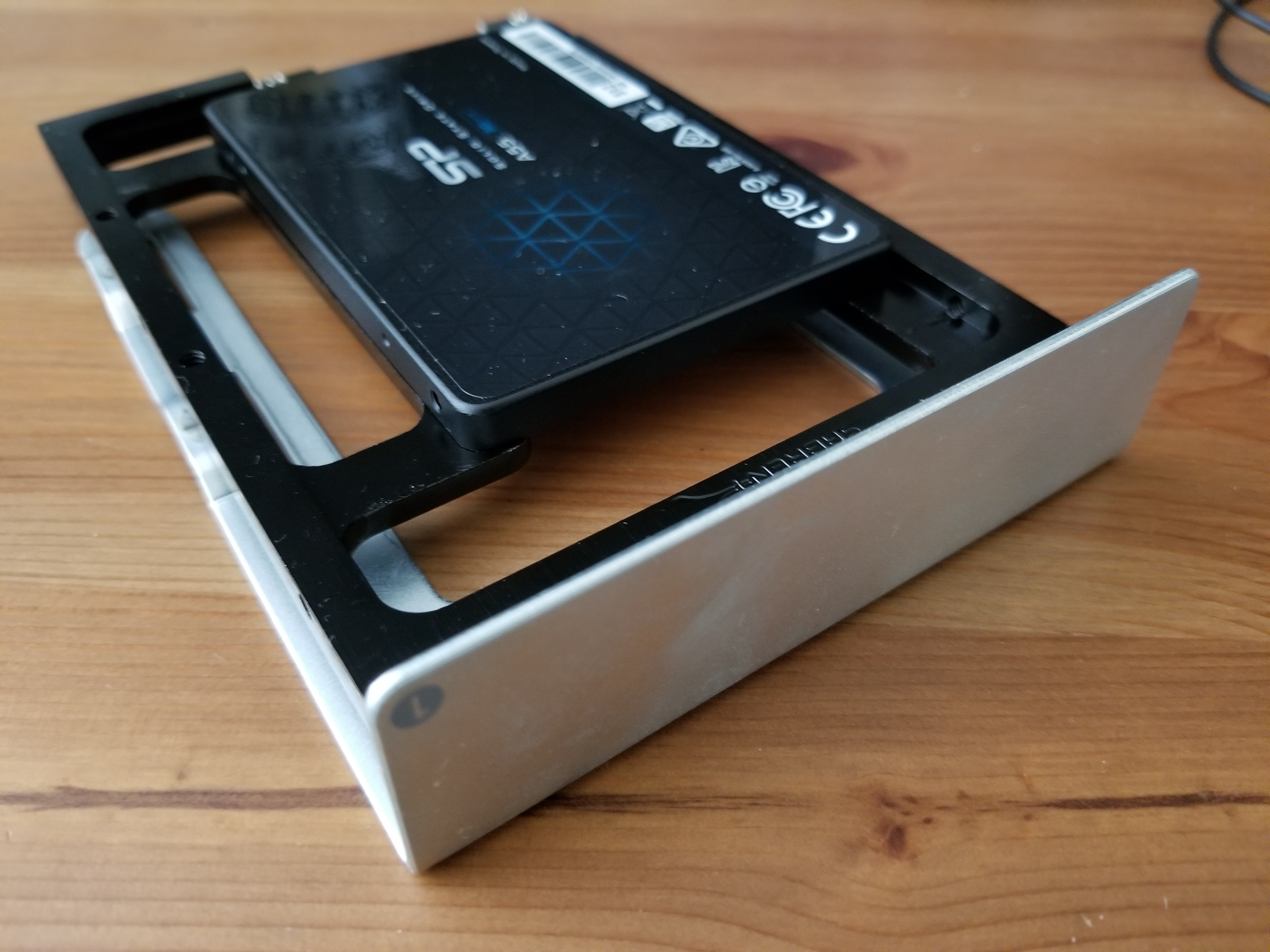 If/when I go ahead, is it advisable to keep my whole edit on an external HDD with the main files, or should I keep the renders/cache on the SSD?

That is your choice. If the SSD capacity is large enough, I personally like to keep all data on one drive, but that may not be practical.