How to write to NTFS drive on macOS Mojave?

As writing to NTFS drive is so frequently needed, especially for those who have both Windows PC and Mac computers, a professional NTFS for Mac application that supports macOS Mojave 10.14 would be of great help.

iBoysoft NTFS for Mac is the best NTFS for Mac application which can read/write to NTFS drive in macOS Catalina 10.15/Mojave 10.14/High Sierra 10.13/Sierra 10.12 and Mac OS X El Capitan 10.11/Yosemite 10.10/Mavericks 10.9/Mountain Lion 10.8. It is a comprehensive NTFS for Mac solution for Mac users. On one hand, it can mount NTFS volumes in read-write mode automatically. Also, you can open, unmount and eject the NTFS volumes with one click. On the other hand, it allows users to erase data on NTFS volumes and repair NTFS file system errors. Additionally, it supports listing and opening all attached external drives and reformatting them into NTFS file system if needed.

Tutorial to write to the NTFS drive in macOS 10.14 Mojave with iBoysoft NTFS for Mac

iBoysoft NTFS for Mac is very easy to use.

As two universal file systems, exFAT and FAT32 are compatible with both Windows and Mac computer. But before reformating, you should be sure to back up all important files.

Notice: using command line tomount NTFS drive on Mac is not officially supported and thoroughly tested by Apple, which might cause occasional instability to your Mac. Besides, it's easy to input wrong command which will result in unexpected damage to our Mac and data inside. So use it with caution.

Step 1: Go to the Applications > Utilities folder and launch the Terminal program. 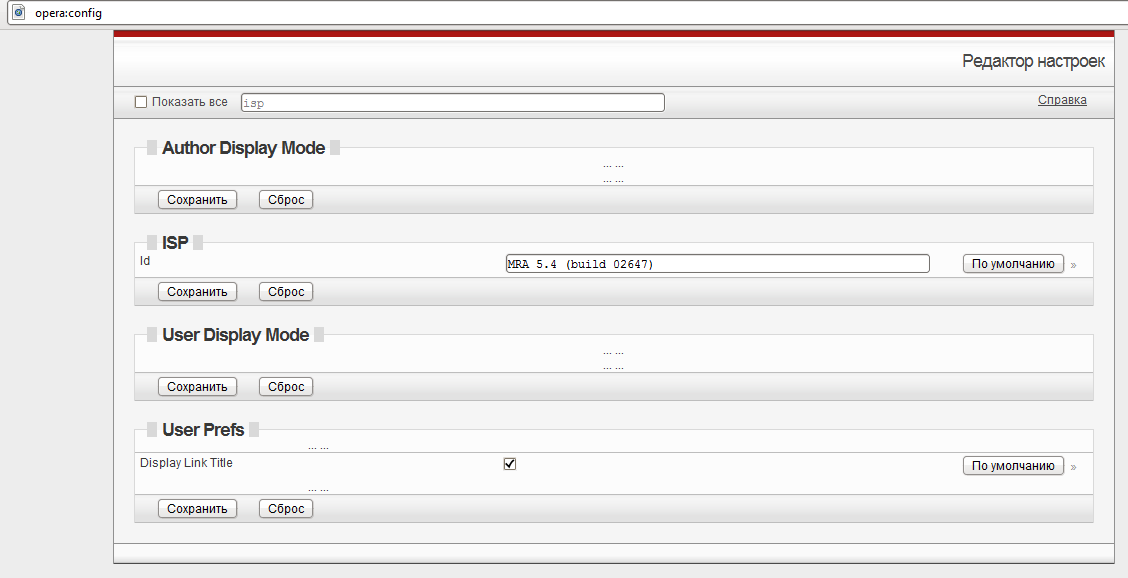 Step 3: Type 'LABEL=NAME none ntfs rw,auto,nobrowse' in the editor window for the fstab file. (Be sure to change the word NAME to the name of your drive)

Step 4: Press 'Control+O' to save the file, followed by 'Control+X' to exit.

Step 5: Unmount our NTFS drive and attach it again.

If you are not going to tranfer files between Windows and Mac a lot, converting NTFS to APFS in macOS Majove is also a good option to solve the incompatibility problem. If you are going to keep the drive formatted with Microsoft NTFS, you can easily read write NTFS in macOS Mojave 10.14 through these solutions. Among them, installing an NTFS for macOS Mojave 10.14 tool is the most convenient and reliable way which guarantees your Mac and data safety.