I have a macbook a1181 that was given to me by a friend. It turn on but has no hard drive. I installed a 350gb that periously had windows. I also have a bootable 16Gb flash drive that has snow leopard. Each time I turn on the laptop and select to boot from the USB it show the apple logo and later shows a blank stop sign while it shows load. It been like that for a an hour and nothing happen. I was wondering if this snow leopard OS is compatible with machine. Need help. 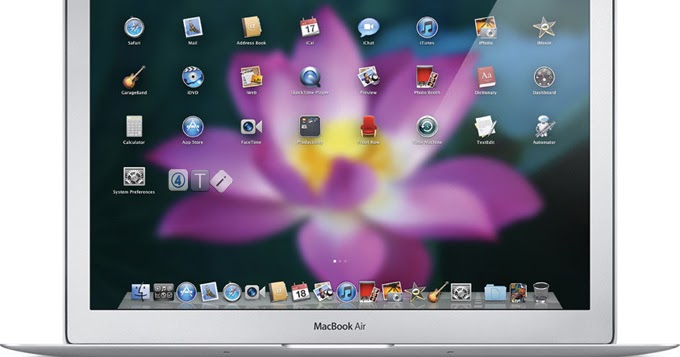