Stunning photographs is something you can expect as a given from your Nokia Lumia – from the entry-level Nokia Lumia 520 to the range-topping Lumia 1020 – and there’s an application for Apple Mac owners that makes it super easy to transfer photos between your Mac and your smartphone.

With the Nokia Photo Transfer for Mac app, you can also transfer Cinemagraphs and images you’ve captured with Smart Shoot, Nokia Smart Camera and Nokia Pro Camera. And as an added bonus for Lumia 1020 owners, this app will also transfer your high-resolution images to your Mac and back.

To get started, download Nokia Photo Transfer for Mac.

Then connect your Nokia Lumia using a USB cable, and the photographs stored on your phone will automatically appear in Nokia Photo Transfer. The interface is made up of two sections: Preview tiles for your photographs, and a couple of icons at the bottom for different options.

You can also transfer all of the photographs from your Lumia straight to your Mac: Simply press ‘cmd’ and ‘A’ simultaneously to select all. Once you’ve selected the photographs, it’s time to transfer them to your computer.

There’s a drop-down menu on the bottom right – tap it and select the destination for your photographs. The images will be transferred to Pictures as a default, but you can also tap ‘other’ and then pick a different location.

There are two buttons in the middle – Import and Export – and when you’re ready to go all you need to do is press ‘Import’. That’s it – your photographs will all be transferred to the folder or destination you selected.

You can also use Nokia Photo Transfer to move your photos back to your Lumia.

Simply press the ‘Export’ button, select the files you want to transfer, and press ‘Open’. As soon as you press the button, your photographs will be copied over to your Nokia Lumia.

The beauty of the app is that it does not only store your finalized images, but also the “background material” associated with the image files. This means that you’re able to edit and play with your Cinemagraphs or images taken with Smart Shoot, Smart Camera or Pro Camera once you’ve restored them. 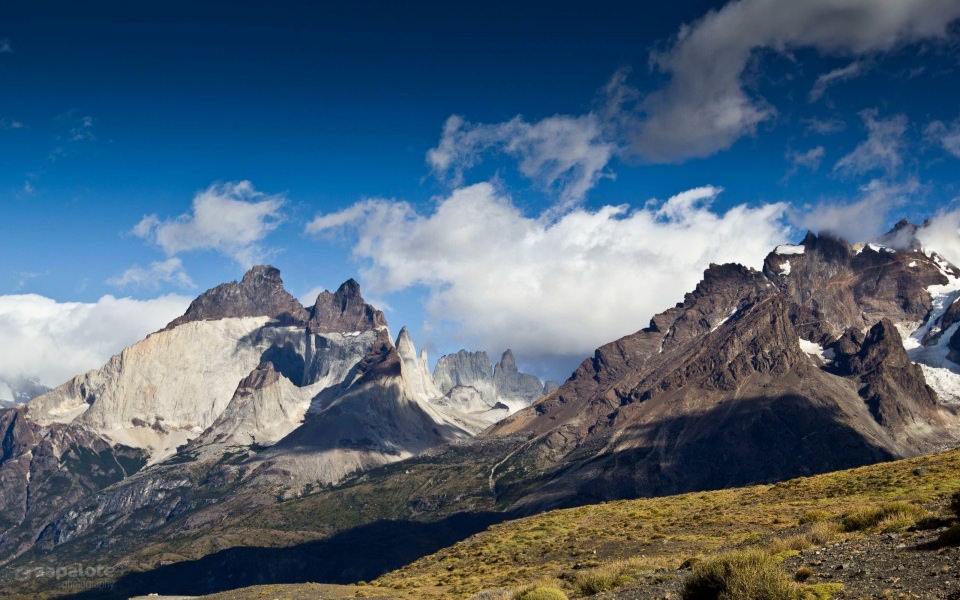 Important note: To be able to access the full resolution editing capabilities of pictures taken with Pro Camera on the Lumia 1020, you need to transfer both the 5MP jpg-file (named WP_XXXXXXXX_XX_XX_XX_Pro.jpg) and the corresponding high-res-file (named WP_XXXXXXXX_XX_XX_XX_Pro__highres.jpg) to your phone. You also need to re-associate the files with Pro Camera by clicking “find” inside the Pro Camera Settings. The find command can take a few minutes to run if you have a lot of images on your phone, but be patient, and don’t exit the application.

Have you used Nokia Photo Transfer already? Let us know in the comments below.