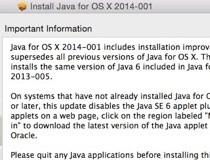 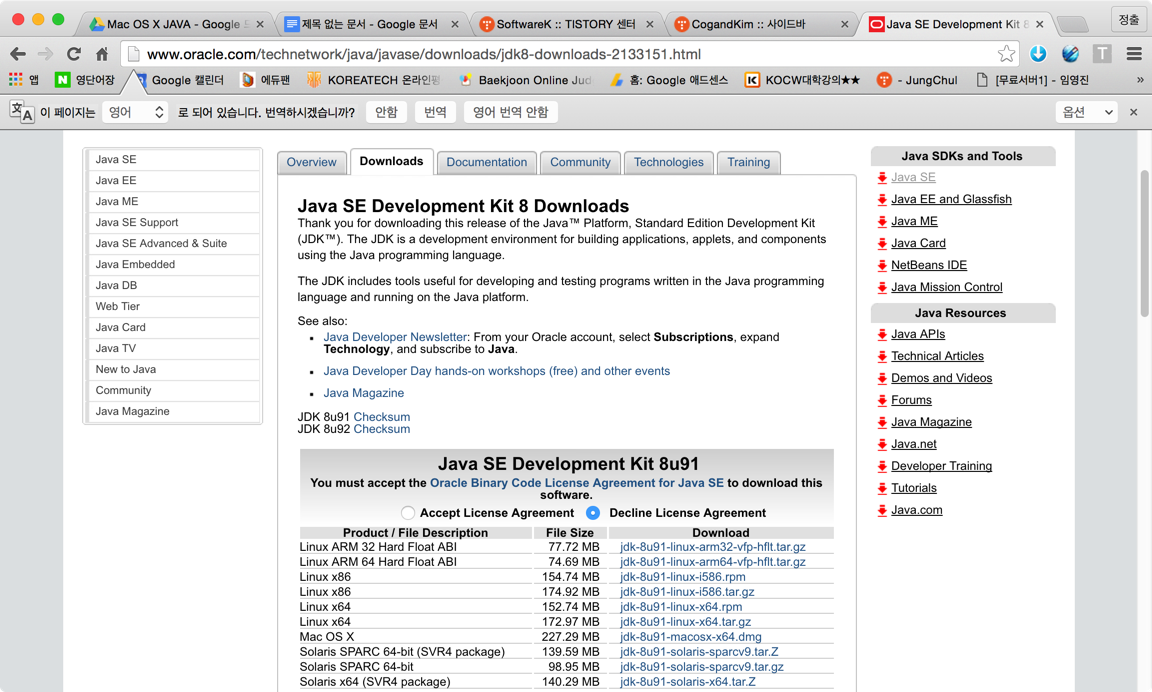 The recent Java for 10.5 Update 2 seems to have broken an applet I use extensively, namely the viewer applet built into Avocent's DSView 3 software ( http://avocent.com/DSView3.aspx). It is a Java Web Start applet (i.e. it uses javaws to execute). Trying to start the applet via Firefox, the applet immediately crashes. It even ends up generating a crash log in ~/Library/Logs/CrashReporter/. I have even tried running the javaws http://blah.blah.blah from the command line and it immediately returns with a bus error.
This topic seems somewhat similar:
http://discussions.apple.com/thread.jspa?messageID=8189723&#8189723 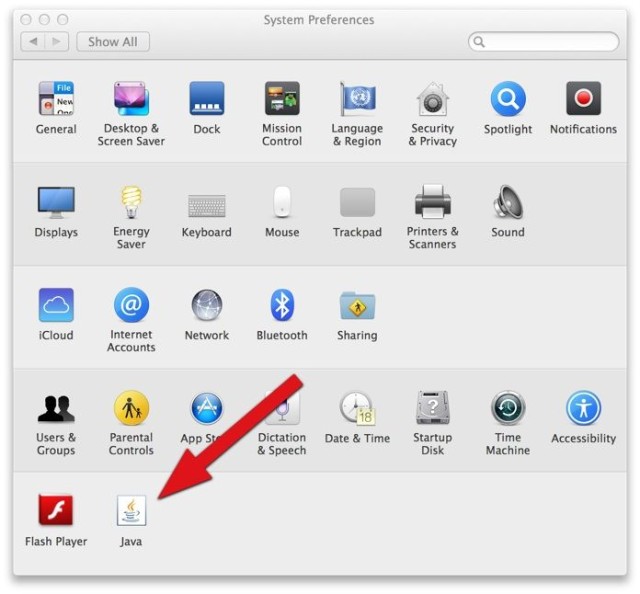 The following are the system requirements for installing the JDK and the JRE on macOS: