Apple’s MAC is known for its productivity as I heard from many people that if you want to be more productive then go get a MAC for yourself. MAC is a combination of beautiful design and hardware, they are light and portable and also offers great battery life they are more than just normal laptops. You can work and play on your MAC but many prefer MAC only for work; while some like to play games when they get bored by the usual work. Then one might search for “Free MAC Games” I get a few queries from users to write about Free MAC Games which can kill boredom and having a good game play. So we decided to throw some light and make a list of “Top 7 Best Free MAC games” I have tested them personally to ensure that the games listed below are not crap and you can enjoy playing them for long hours.

So if you are a proud owner of MAC and in search of some Good and Free MAC games then you are on right place. This post may probably end your search right away. So have some fun playing on your MAC.

Many people who buys Mac having the Apple ecosystem like they own iPhone or iPad and they can play games on them with ease but when it comes to MAC they are considered for some serious and heavy gaming. Though almost all games having a Mac version still they can’t rule over gaming PC’s. But every one doesn’t get into serious gaming on Mac and they usually stick with Free Mac Games which can end their boredom. There are many games which belong to different categories like Action, Puzzle, Strategy etc. You can find a lots of free games in Mac store and you might get confused then this post will comes to play which will solve the struggle of searching the Mac Store.

Are you a fan on Online shooting games? Then Team Fortress 2 is the best Online Shooting game which will amaze you. Though the game is multiplayer you can play with different players around the world. The characters in the game are well designed they look simply amazing. Once you start playing the game I bet that you will surely get addicted to the game and work out hard to contribute your part to win the match along with your team. 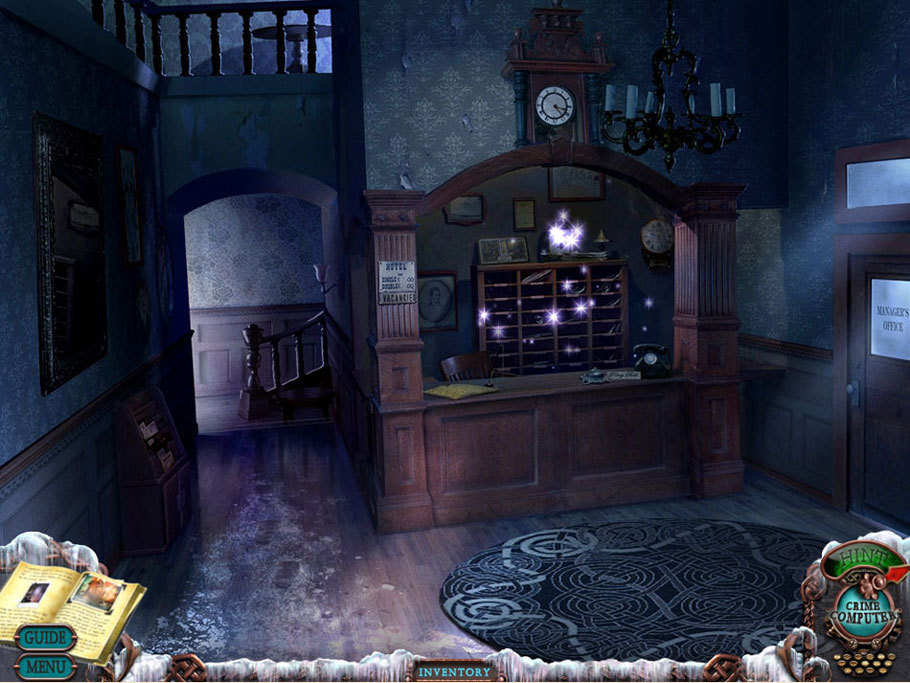 I used to play skate board games a lot as i can make several stunts which I can’t really do. There are a lots of Skateboard games for iOS and TouchGround is the best among them. The game is available for Mac too. The game will test your skills. You are going to use your two fingers on the track pad to control the skate board. The controls are unique and you don’t need to use the keyboard to play the game.

Puzzle games helps in many ways to strengthen the brain and increase your memory as you are solving stuff which sharpens the brain. RailMaze is another free puzzle game for Mac which will help you pass your time. In the game you are going to build the tracks for the Trains with the help of square tiles. The game has a pro version too with extra features you can stick with the free version as you can have fun with the free version too.

This is another fun game based on physics in which you need to throw the basketball into the basket. The game is not the most attractive game with awesome graphics. The game has decent UI and graphics. The game offers easy levels at the beginning but it offers challenging levels further. You can give the game a try.

Bonus: Do you know how to take a screenshot in MAC?

The game is simply amazing and you can have so much fun in 5 minutes. All you need is you are going to kill as many zombies as you can and interesting part is that it is a side scrolling game. You are going to use a shortgun to kill zombies in the game not those snipers or heavy machine guns. You will definitely have fun.

If you are a card game lover then you may be one of them who play Solitaire and you can easily pass the time by playing it. Full Deck Solitaire is an amazing card game which you will simply love when you start playing it. It’s same as the classic Solitaire game. So we thought of adding the game in our list of Free MAC Games. 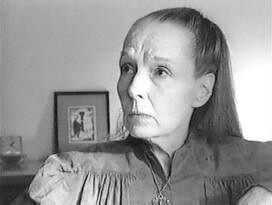 Card Trading games are one of the best games and they become so interesting that you will be get addicted to the card trading games. Shadow Era is a must have game if you love Card trading games. The game is great and we loved playing the game the sad part is when you start losing cards you will be forced for in-app purchases as you don’t have more cards to trade. So this is our last game in our list of Top 7 Best Free MAC games.

So hope you liked our post and helped you. Do let us know your favorite Free Mac Games which are not listed here. So that we can add them up in our list.