The programme played requests from children of all ages. For the first 11 years of its run, the programme was introduced by Derek McCulloch, Uncle Mac. McCulloch's grandfatherly tone was quintessentially 'old-school' BBC.[2] His opening words 'Hello children, everywhere!', his catch-phrase was a modification of his much earlier closing words 'Goodnight children, everywhere' on Children's Hour.[3]

Children wrote in with requests often just to get their names mentioned on the radio. McCulloch ensured that all types of music were played whatever the majority had requested: not just children's pieces but a wide range of music from pop to hymns to the light classics.[4] The signature tune until the mid-1960s was Puffin' Billy by Edward White played by the Melodi Light Orchestra.[5]

McCulloch made his last broadcast in 1965 and several other presenters were tried including Leslie Crowther. After BBC Radio 1 and BBC Radio 2 were launched, the show was renamed Junior Choice and simultaneously broadcast on both stations and Puffin' Billy was replaced by an instrumental version of the Seekers' hit Morningtown Ride played by Stan Butcher, from his 1966 album a His Birds and Brass, which remained the show's theme until Stewart's last show, the 2015 Christmas day special.[6][7]

In February 1968 Ed 'Stewpot' Stewart took over from Crowther and was the host for eleven years, attracting more than 17 million listeners. The style became less cosy and less reverent. As tastes changed, new favourites were added, pop records, as opposed to records specifically for children, were requested more frequently as the 1970s progressed. Some increasingly outdated and unpopular records considered by BBC schedulers as 'old favourites' remained for years, such as 'A Windmill in Old Amsterdam' by Ronnie Hilton, 'Hello Muddah, Hello Fadduh' by Allan Sherman and 'My Brother' by Terry Scott. The show was peppered with catch-phrase jingles such as 'Ello Darlin', recorded by an unknown patient at a hospital in Billericay, a loud barking dog, and 'Happy Birthday to You' sung by an eight-year-old boy from a football club in Crosskeys, on the team coach after the match. The Ello Darlin jingle was featured until Stewart's last show in 2015.[8]

In 1980 Stewart was replaced by Tony Blackburn, but by this time the programme was seen as somewhat old-fashioned. The title Junior Choice was dropped in the early months of 1982, but similar programmes, now titled Tony Blackburn's Saturday Show and Tony Blackburn's Sunday Show continued until 23 September 1984, after which Blackburn left Radio 1, Peter Powell took over the weekend breakfast show, and the link with the 'Uncle Mac' era was dropped.[9]

In 2007, Stewart returned as host for a one off programme during Radio 2's 40th Birthday celebrations in September and then what became a regular Christmas special starting on Christmas Eve that year and then every Christmas Day from 2007 onwards (except 2016). The last of these featuring Stewart as host was in 2015, as he died suddenly just 2 weeks later, aged 74, on 9 January 2016. 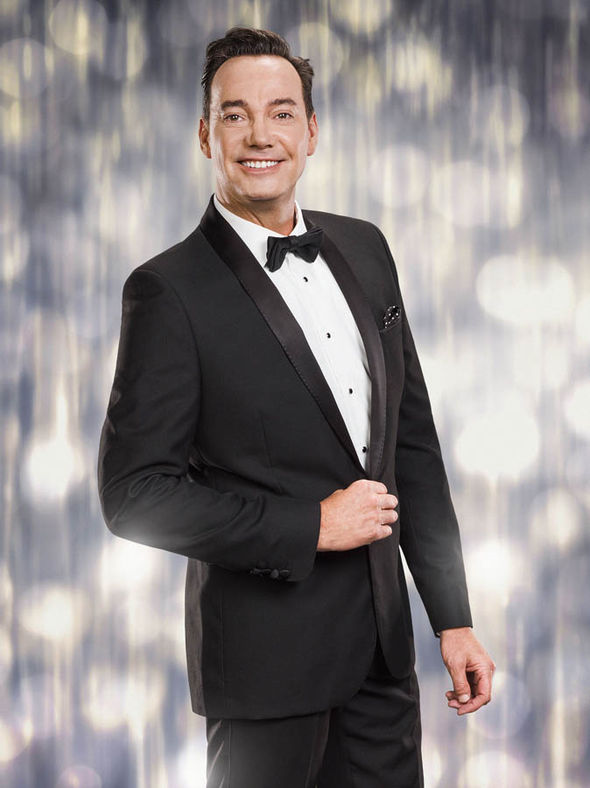 Children's Hour, initially The Children's Hour, was the BBC's principal recreational service for children (as distinct from 'Broadcasts to Schools') which began during the period when radio was the only medium of broadcasting.

Children's Hour was broadcast from 1922 to 1964, originally from the BBC's Birmingham station 5IT,[1] soon joined by other regional stations, then in the BBC Regional Programme, before transferring to its final home, the new BBC Home Service, at the outbreak of the second World War. Parts of the programme were also rebroadcast by the BBC World Service. For the last three years of its life (from 17 April 1961 until 27 March 1964), the title Children's Hour was no longer used, the programmes in its 'time-slot' going out under the umbrella heading of For the Young.

The programme takes its name from a verse by Longfellow: 'Between the dark and the daylight, When the night is beginning to lower, Comes a pause in the day's occupations, That is known as the Children's Hour.' 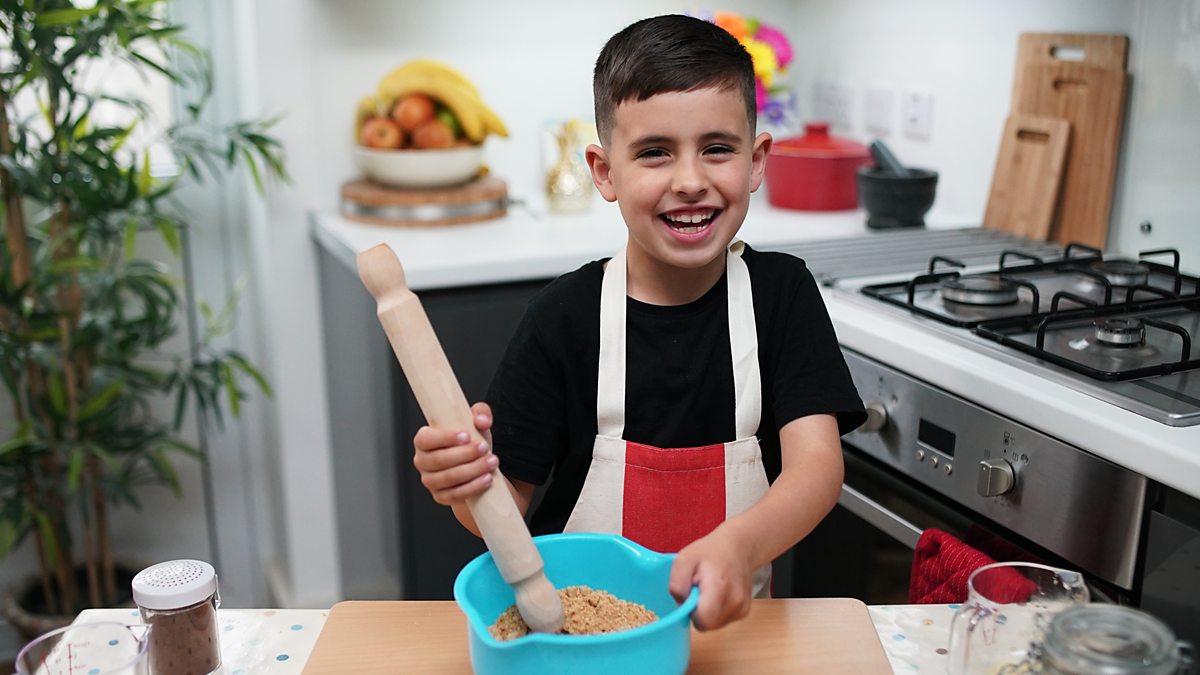 In the United Kingdom, Children's Hour was broadcast from 5 pm to 6 pm[2] every day of the week, with the biggest listening figures being at weekends when parents joined in too. It was the time of day during the week when children could be expected to be home from school, and was aimed at an audience aged about 5 to 15 years. Programming was imbued with Reithian virtues, and Children's Hour was often criticised, like 'Auntie' BBC itself, for paternalism and middle-class values. It was nonetheless hugely popular, and its presenters were national figures, their voices instantly recognisable. Derek McCulloch was closely involved with the programme from 1926, and ran the department from 1933 until 1950, when he had to resign for health reasons. From 1928 to 1960, Children's Hour in Scotland was organised and presented by Kathleen Garscadden, known as Auntie Kathleen, whose popularity brought crowds to the radio station in Glasgow.[3] Popular nature study programmes on Children's Hour were presented by George Bramwell Evens ('Romany of the BBC'), Norman Ellison ('Nomad of the BBC') and David Seth-Smith (the 'Zoo Man of the BBC') in England and Wales during the 1930s, 40s and 50s. On Scottish Children's Hour their equivalents were Gilbert Dempster Fisher (the 'Hut Man of the BBC'), James Douglas-Home (the 'Bird Man'),[citation needed] and Thomas Haining Gillespie (known later as the 'Zoo Man of the Scottish BBC').

The definitive history of the programme can be found in the book BBC Children's Hour by Wallace Grevatt, edited by Trevor Hill and published by The Book Guild in 1988. With a foreword by David Davis, who became synonymous with the programme, its 21 chapters trace the chronological history and also deal with the BBC's six regions: Midland, Northern, West of England, Welsh, Scottish, and Northern Ireland.

Trevor Hill was one of the key producers on Children's Hour and was based in Manchester but later moved across to BBC Television where he introduced Children's Television Club, the original Northern-based presenters being Geoffrey Wheeler and Judith Chalmers, before it moved to London. A full account of Hill's wide-ranging career can be found in his autobiography Over the Airwaves (2005), which includes much detail about Children's Hour. He was later asked by the BBC to write and produce radio programmes in tribute to three Children's Hour regulars, Derek McCulloch (Uncle Mac), Wilfred Pickles and Violet Carson. 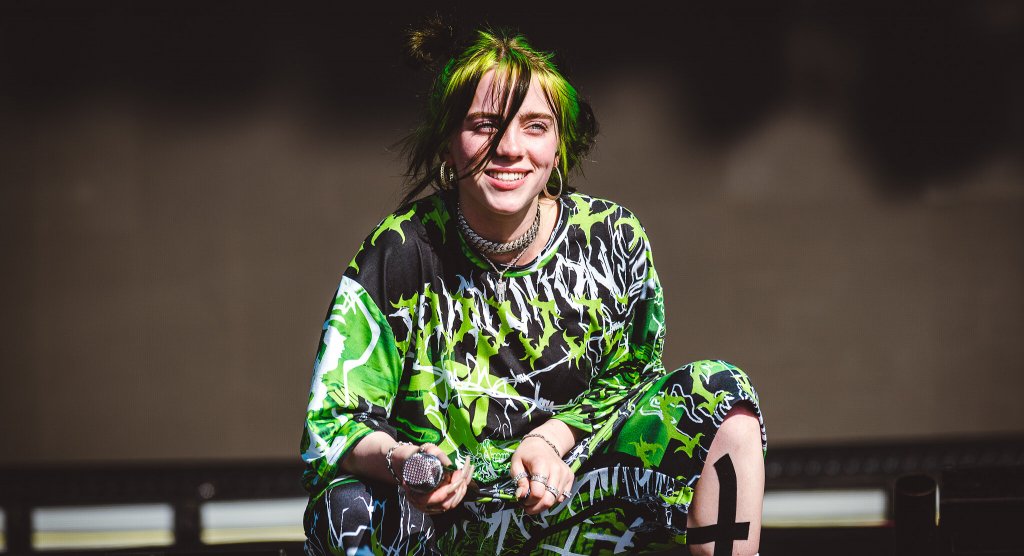 The programme's closure was decided in 1964 by Frank Gillard following an enormous decline in listenership—by the end of 1963, the number of listeners had fallen to 25,000. Gillard said that most of them were 'middle-aged and elderly ladies who liked to be reminded of the golden days of their youth', and that young listeners had instead turned to watching television, listening to the BBC Light Programme or to pirate radio. There was considerable complaint about the closing of the service and questions were raised in Parliament.[4]

Among popular series on Children's Hour were:

Said the Cat to the Dog, Music at Random, Top of the Form, and serialisations of stories by children's authors such as Malcolm Saville, Rosemary Sutcliff, Elizabeth Clark and Arthur Ransome. Well-known musicians such as Peter Maxwell Davies composed music for the programme. An unknown teenage Maxwell Davies sent in a composition called 'Clouds' which raised a few eyebrows and was duly invited in to see whether 'he's a genius or mad'. The stalwarts of Nursery Sing Song, Trevor Hill and Violet Carson, decided he was the former so Hill took him under his wing from then on, setting him on his way by introducing him to conductor Charles Groves and others.

Among actors and presenters who were famous for their work on Children's Hour were: