Autodesk Smoke 2013 – Professional Video Editing Software for Mac December 19, 2012 Autodeskx Smoke professional video editing and effects software for Mac is designed to meet the needs of video editors who need to do more than just edit By integrating a familiar timeline workflow and node-based compositing, Smoke connects editing and effects. Autodesk has vastly improved the conform process in Smoke 2013 with the new conform module. It makes conforming a lot easier and a visual process. It’s easy to see missing shots and then find matches. Smoke conforms from EDLs, AAFs from Avid, and XMLs from FCP 7/X. Priced at $3,495, Smoke 2013 aims to be an “all-in-one video editing and effects tool” geared toward the Mac user. No doubt, Autodesk is attempting to hook the Final Cut Pro and AVID editor with a workflow and interface they will find more familiar.

A free pre-release trial of the new Autodesk Smoke 2013 for Mac is now available for immediate download at the Product Trial page. This was the hot new product release announced for professional video editors and shown at NAB 2012.

If you use a Mac to do high-end video editing, go grab a pre-release of Smoke 2013 for Mac now.http://usa.autodesk.com/smoke-for-mac/trial/

Autodesk Smoke 2012 for MacOS X is an all in one software for creating impressive and jaw-dropping videos. Basically it is an editorial finishing tool that has been equipped with some integrated 3D visual effects toolset. It injects node-based compositing into the editing process. Due to its self-explanatory user interface, users don’t need to move to a different interface. With the help of its ConnectFX, lets you add effects nodes effects in the editorial environment. It offers latest creative tools that help the editor for detailed finishing, including tools for compositing, color grading and matching, chroma-keying and working in stereoscopic 3D. 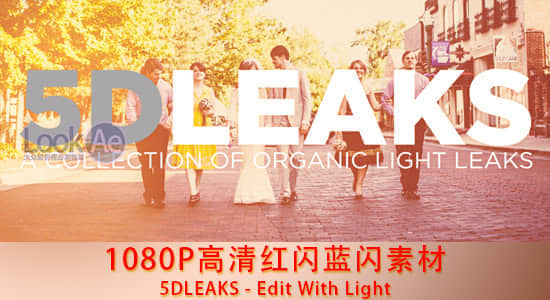 It offers Timeline-based creative workflow through which users can add effects directly to clips on the timeline, and timeline transitions are effects to apply directly to the cuts between clips. It not only accelerates the development process but also helps the guys on the editing desk to modify effects without entering the editor to apply them. With the help of powerful compositing, it enables the users to combines keying, tracking, transformation, deformation, lighting, and shading tools in an interactive 3D workspace.

For complex projects, it facilities users by allowing them to import 3D geometry, create dynamic 3D titles with bevels, textures, and per-character animation controls. In short, if you are looking for professional software that combines editing workflows with node-based compositing tools in a timeline-based editing environment, we highly recommend you to go with Autodesk Smoke 2012 for MacOS X.

Features of Autodesk Smoke 2012 for Mac