Streaming. Enjoy photos, movies and more on the bigger screen.

Vacation photos, treasured videos, beautiful music, AirPlay-enabled app, with X-Mirage, you can stream all these to your bigger Mac or Windows PC screen and you just need to sit back on the couch and enjoy the best visual and auditory effect from iOS devices on your Mac or PC. The media control bar allows you to play/pause, adjust volume, fast forward, fast backward, play next or previous directly on the Mac without picking the devices. Learn more >> 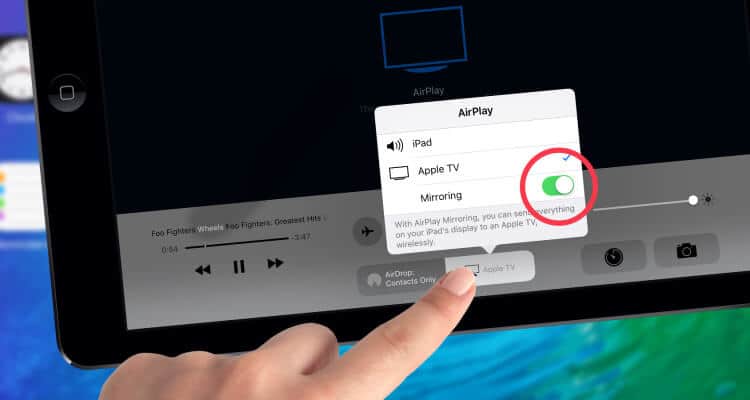 At the menu, on top of your Mac display, locate the AirPlay icon – a monitor with an arrow at the bottom. Select the TV you fancy your Mac to be mirrored on. A password will be visible on your TV screen. Type it on your Mac. To stop screen mirroring, disable AirPlay. To modify the mirroring display looks or its settings, check here.

If you are a game enthusiast, you may want to share your great scores with others. Still capture screenshots? Now, with the professional AirPlay receiver for Mac and PC - X-Mirage, you can record how you play the game and upload to YouTube by mirroring iOS games to Mac/PC. X-Mirage records your iPhone, iPad, iPod screen silently on Mac/PC while you are playing any games. Play any iOS game against your friends or families through mirroring multiple iOS devices to one Mac/PC or mirror dual-screen games to computer and make your iOS device as the ultimate controller. Learn more>> 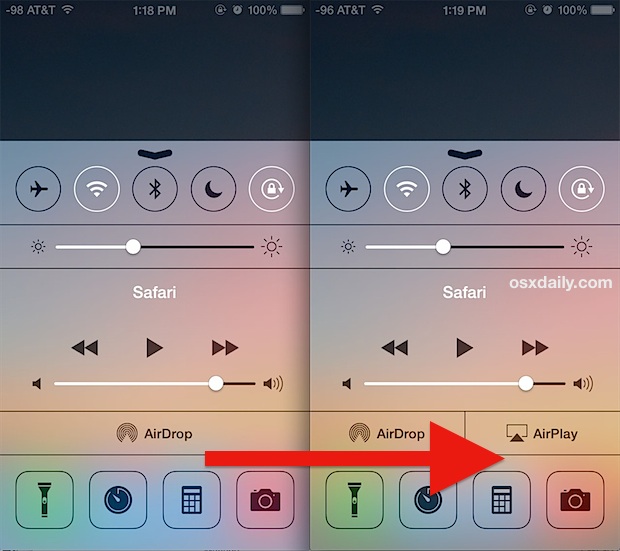 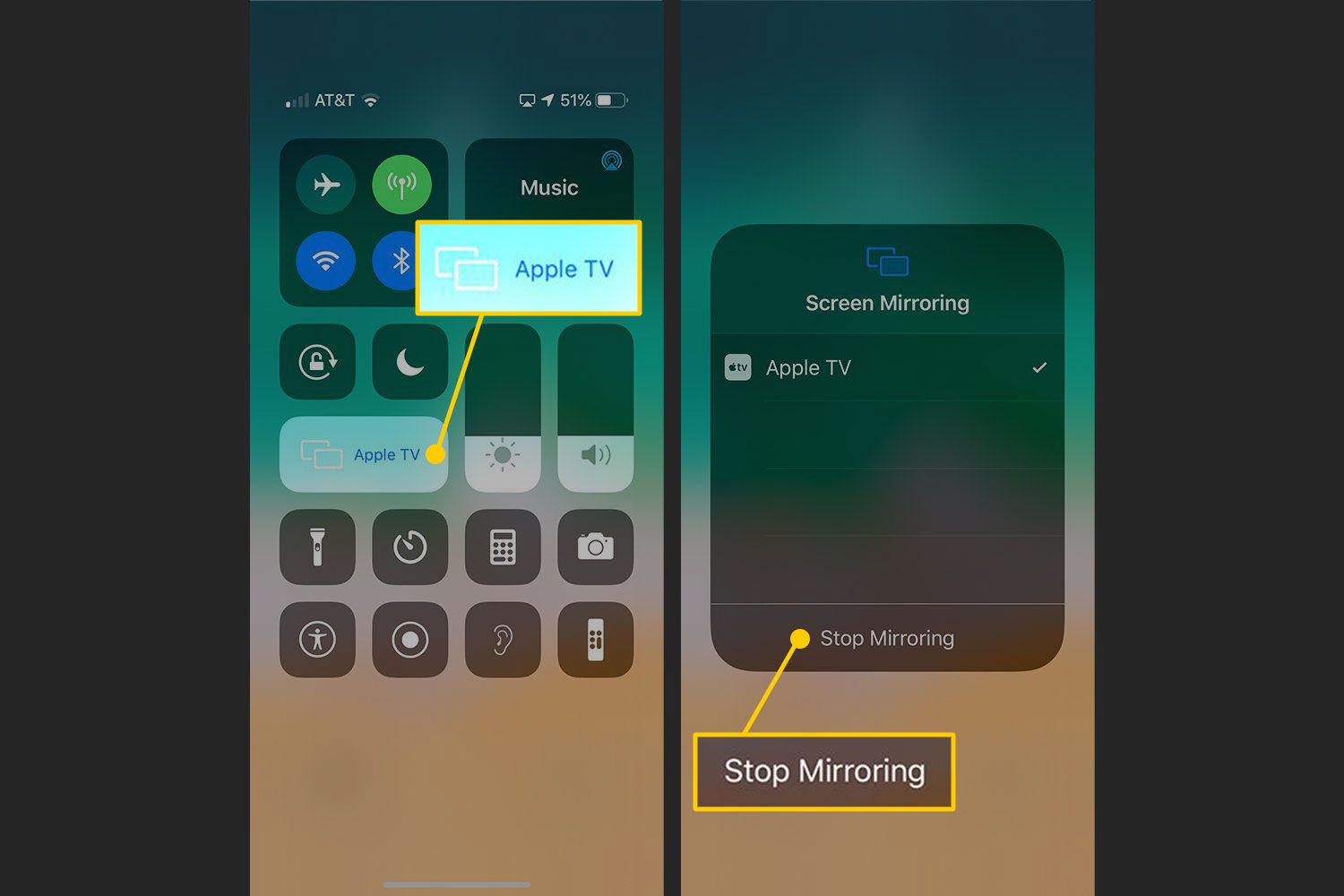 Turn 1080p in amazing speed, taking airplay mirroring to the next level.

Create AirPlay password for your Mac to prevent unwanted users.

Stream audio from an iOS device and enjoy it on Mac/PC.

Change tracks or pause/play with the separate media control bar on Mac/PC.

Most professional AirPlay server and recorder for Mac and Windows PC for mirroring, recording and streaming iOS screen. Version History>>

X-Mirage for Mac or PC